As passionate engineers and scientists, we are well aware of many critical problems in the world that cannot be solved because we lack the computing speed and power. So we developed a brand new computer capable of crunching scientific data 100,000 X faster than any CPU/GPU based system.

Based in Silicon Valley, California, Vorticity is regarded as one of the most innovative companies in the world. Our engineers and scientists hail from the likes of Google[X], Nvidia, Intel, Stanford, Caltech and CMU. We are often featured in the news on the Wall Street Journal, TechCrunch and many more.

Vorticity is honored to partner up with these organiza-tions.

Vorticity is honored to partner up with these organizations. 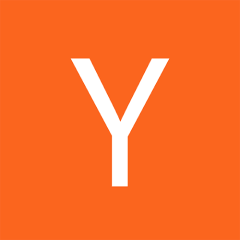 READY TO REACH OUT FOR A NEW PROJECT?

Thank you! Your submission has been received!
Oops! Something went wrong while submitting the form.

fill all fields
Thank you! Your submission has been received!
Oops! Something went wrong while submitting the form.